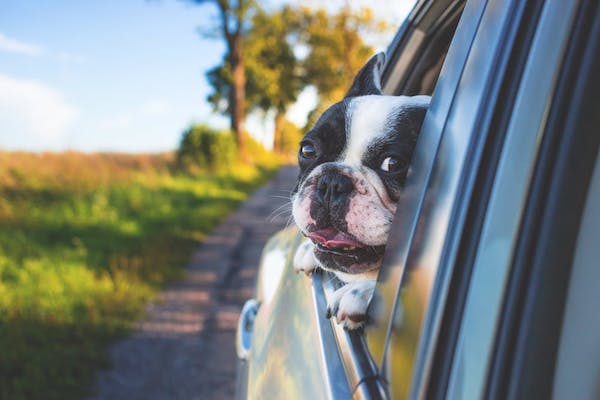 My curious mind, it has got me into some situations over the years but I agreed, the curiosity was immense.

We arranged a Friday night as more people would be out, he said. I was picked up at 8.30 and we drove to a few place he knew showing me the areas and grabbing a McDonalds to eat at the chosen location.

Now parked, I’m happily munching away and vehicles pull in and park, not close to us but all around and now I’m fixated and trying to eat as well as see what happening. Apparently theres a code of conducted to all of which at this point I do not know about.

Sitting in the dark I managed to drop some of the filling from my burger and reached for the curtsey light to see where it went, my friend shouts NO as I switched it on. Looking completely dumbfounded I replied whats wrong? He quickly turned the light off and explained that turning the interior light switched on was a signal to others that you want to play.

Now panicked, I sat very still and quiet to watch what was to unfold. A car the other side of the carpark opened its door and someone got out and lite up a cigarette and just started to stretch his legs or so I thought. A couple more doors opened and people got out and started to chat.

My friend was turning around and looking all around the car when he said “don’t panic but there’s someone beside you” I turned my head to look and yes, there was a guy with his willy out at my window and then another and another. To be honest it seemed that willies were everywhere and I felt a little intimidated.

My friend got out of the car and explained what had happened, a friendly bunch of guys, they had a laugh and seemed to understand and my friend returned to the car. “Now do you believe me” he said as another car pulls in, this time there are 2 people inside. The car parks up and within a few minutes they have flashed their  head light and the passenger door opens giving off a light from the interior.

It’s a couple inside and I see her put her legs out of the car and lay with her head in her partners lap. In seconds there are guys shacking their willies, obviously to make them hard and one man approaches their car. I see him lean into the car to speak for 2 seconds, he then stands up proceeds to put a condom on and away he goes with a few waiting their turn.

It was certainly an eye opener and a lesson learned, I like to watch so for me it was entertaining. I don’t  judge people so if thats what they like then thats up to them, just be careful.

Alternatively, another suggestion was that the term is derived from ‘peeping toms’, who would follow or ‘dog’ couples hoping to watch them have sex.

What are the rules?

An innocent passers-by should beware – it’s easy to give all the wrong signals in a darkened car park.

It’s know that sometimes husband and wives turn up looking to spice up there sex life, either to be watched or invite onlookers to participate.

If you decide to venture out and try this please be aware that you have to be careful. This is the current situation in the UK, as far as I’m aware-

There are laws that protect members of the public from being unwilling witnesses to sexual behaviour or from being harassed or intimidated in their use of public spaces or facilities.

“Sex or sexual acts in public toilets, parks or places where other passers-by may be offended is illegal.”

Thank you for reading this post, if by chance I have something wrong or have missed something out, please leave your comment below.

As always, take care of you and yours

Do you have a question for Sue’s Agony Post?  Sue&#8217;s Agony Posts 8   Please email me your question using a username to contact@femalemasseuse.co.uk 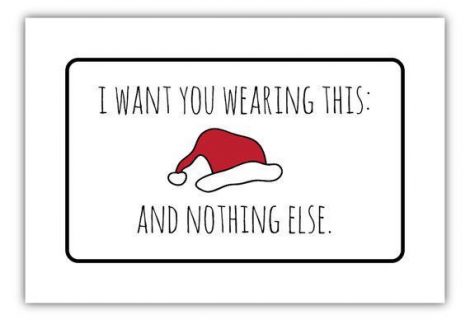 Do you have that Friday feeling? 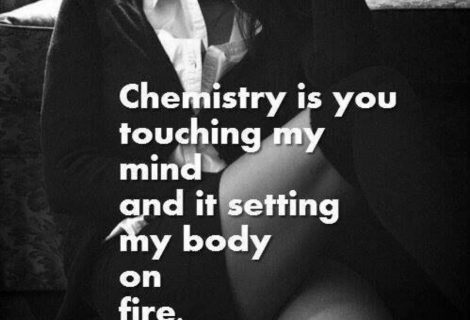 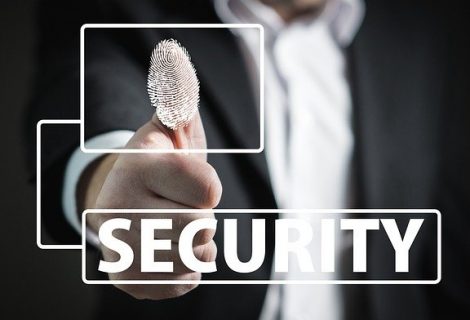 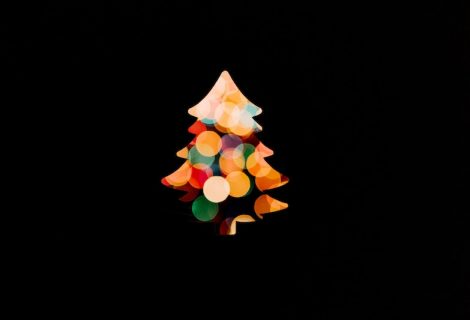