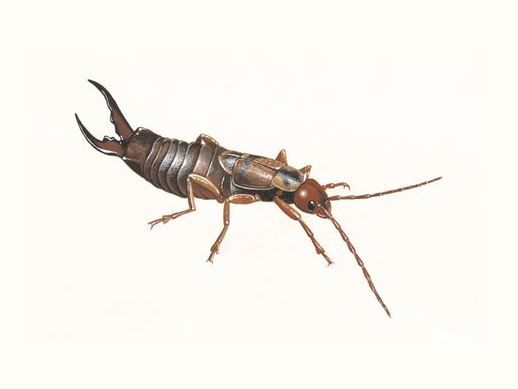 Earwigs, here in the uk seem to be everywhere in my garden this year.

Last week I accidentally forgot to bring a towel in that I use to cover one of my garden chairs cushions, for my pooch to sit on. The next morning when I realised, picking up the towel I noticed 3 earwigs hidden amongst the creases…yuk.

It’s prompted me to look into earwigs here in the UK a little more, the name for starters (earwigs) suggest they like our ears… It’s an old wives tale, they do not like human ears and do not burrow into your brain to lay eggs. Earwig is derived from the Old English ēare, which means “ear”, and wicga, which means “insect”, or literally, “beetle.

Earwigs are omnivorous, this means they eat both plant matter and animal origin such as small insects. Although there are about 2,000 species worldwide, the UK only has four varieties. the picture above being the most common of the four. They also have wigs but usually reluctant to fly.

Yes they look ugly and menacing, their glossy brown body of between 13-15 mm in length with there huge pincers or forceps on their rear end but, in fact they are a great tool for your garden. They are hugely beneficial to keep aphids down on your fruit trees/plants.

known as nocturnal scavengers, if you go out in your garden at night with a torch you will probably see them close to your plants amongst the foliage grabbing a bite. During the day earwigs seeks out dark moist areas in which to hide such as cracks in pathways, garden waste and mostly, under rocks.

Unlike most insects, a female earwig is a good mother. She lays between 30-50 eggs and protects them through winter. When they hatch, she feeds and tends to her offspring (nymphs) until they are able to fend for themselves.

You will see earwigs all year round in your garden hiding in dark areas, under pots if you look for them but they are more visible during spring and summer.

To reduce aphids on your fruit trees and encourage earwigs as they will not harm your trees. You will need to provide some shelter for them. Use a flower pot/pots loosely packed with hay and place in or near your fruit trees this will help.

I hope this post has been beneficial for those of you who enjoy your garden.

Thanks for stoping bye

Take care of you and yours

Your comments and suggestions are always welcomed via email contact@femalemasseuse.co.uk

To view my VIP gallery please choose your Subscription Plan 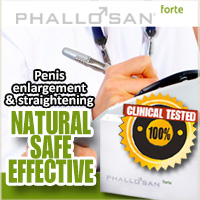 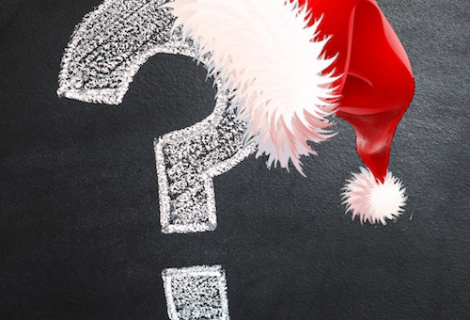 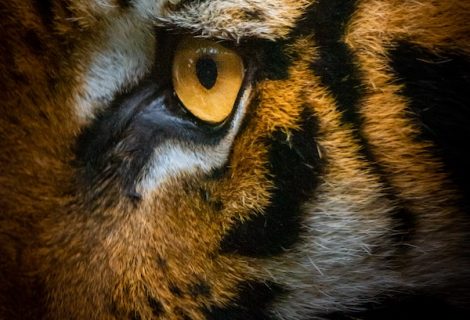 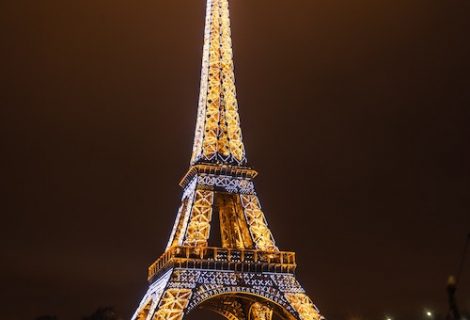