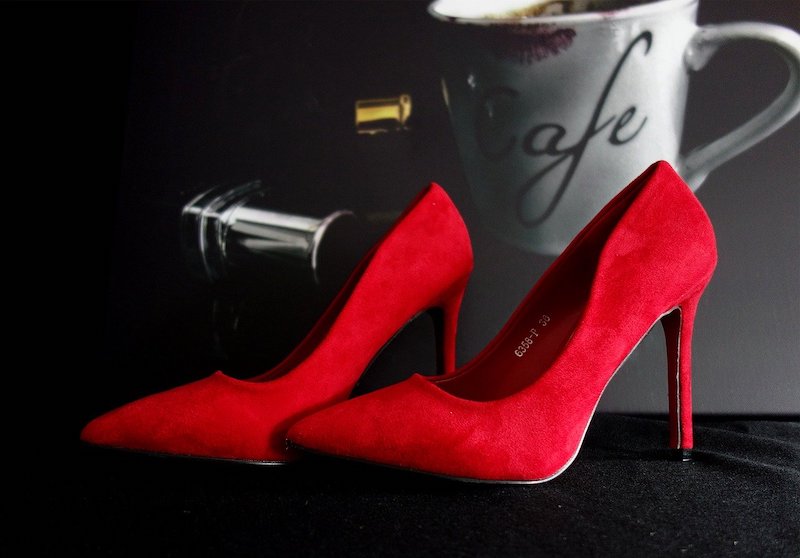 True Story –  This True Story touches on the naivety & teaching of a “20 Something” young man.

As a socially awkward shy twenty something  I rented a room with a widowed older French lady. She liked the idea of having a young man about the house but not too often, I was out didn’t drink club regularly and made a point that if I did I would stay elsewhere .I took a gym membership and became leaner & fitter, &  was aware I was getting noticed by Marie Claire (real name) .  The Edith Piaf records would come out with the wine & we would sit chatting where she would teach me to speak French.

She was a curvy busty 50 year old with a young face dark hair nice eyes & recently widowed. I ran through scenarios in my head. Would I be taking advantage as she was  vulnerable? Would she become needy?   – would I need to move? What would her family say? How would I end it without hurting her  ? We got on ok but I didn’t want to be seen to take advantage. So in early summer  I went to the gym came back with a healthy glow & saw Marie Claire she smiled. I was wearing a shell suit (well this was the 80s) pair of shorts & a sweat shirt  & all of a sudden what happens to an early 20aa male happened and I was aware of a swelling between my legs. Marie Claire’s gaze locked onto it & looked at me. Embarrassed I got a glass of water. When I returned the swelling had gone down however Marie Claire looked at me straight on & I was invited to sit beside her on the sofa.

We began talking and tried a bit of French however I was aware of her hand that appeared on my leg when i got things right. Another swelling appeared but this time I looked at Marie Claire & said this is awkward I had neve done this before  & she replied vive le changement (long live change)  & so began the intense French kiss where her hands went into my crotch. I was young horny and fumbling came too quick but Marie Claire just said lets try again upstairs where we both stripped off and I received my first venture into oral sex.

It’s a matter of taste but the coconut oil really helped. Then I took Marie Claire and her on top me on top on the wall wheelbarrow cowboy spooning and others (nowadays sounds like a firm of solicitors).We came almost together and we lay in each others arms, fell asleep, woke up, showered & done it again. I took the week off cancelled appointments 7 we screwed each other silly. It was so loving so intense and it lasted a week.

On the Friday a friend of Marie Claire’s Christelle another French lady arrived. She noticed the look on Marie Claires face a mixture of exhaustion & joy. She looked at me  & said “il etait temps”  ( its about time) & winked .  Marie Claire blushed and said oui. I looked confused I was getting ready to go out .They hugged & shared a lingering kiss. Then they asked where did I think I was going. Christelle was taller slimmer with auburn hair & it transpired  my services were required. This made me immediately horny & we retired to the “spare room where after some girl on girl play they both went for my crotch sucking & licking my balls then Christelle put her finger around my anus while sucking my cock great sensation & I played hunt the g spot with my tongue around Marie Claire noon. And I found it  too , I had had a week of practice she taught me well. Then it was every conceivable position we came orgasmed & broke the bed. True!

Time passed & we moved, separated. I had my own place but I still saw Marie Claire we were fuck buddy’s for a while. It was amicable and I had helped her get over her bereavement she said but I think she was being kind but there was a tear in her eye.
My French improved as did my appreciation of women.

A huge thank you to our guest writer, JC for submitting his true story. If you have a story tucked away, then why not share it with us. All you have to do is email it through to me at contact@femalemasseuse.co.uk and i’ll do the rest. Always with the upmost discretion.

Enjoy the beautiful sunshine while it lasts as next week we will need our thermals again….Our weather here in the UK never ceases to amaze me!

Ok people have a great day and i’ll see ya soon.