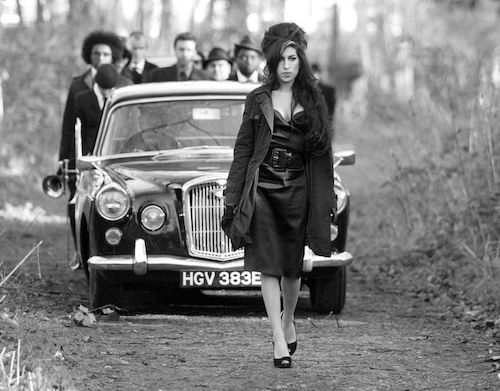 See why Amy took the world by storm.

Amy Jade Winehouse born 14th September 1983. Amy Winehouse, British Soul Singer and writer known for her beehive hair and her husky sole voice. Winehouse took the charts by storm with her album Back to Black, written about her experience of a short break up with Blake.

The Album Back to Black has sold over 16 million copies around the world. In a 2019 poll of music writers conducted by The Guardian, “Back to Black” placed first in a ranking of the best albums of the 21st CenturyIn 2020, Rolling Stone ranked the album at number 33 on its list of The 500 Greatest Albums of All Time.[155] The album was also included in the book 1001 Albums You Must Hear Before You Die.

Winehouse had a troubled life struggling with an eating disorder and alcohol. Sadly the singer was found dead in her flat in Camden, north London, on the afternoon of Saturday 23 July 2011. The new inquest repeated the findings that Winehouse had 416mg of alcohol per decilitre in her blood, enough to make her comatose and depress her respiratory system

What a talent she had and in her short life gave so much. If she had lived, I’m sure she would have become one of the greats of all time.

Have a great Sunday and I hope you enjoy this selection of Amy at her best.

Take care of you and your, 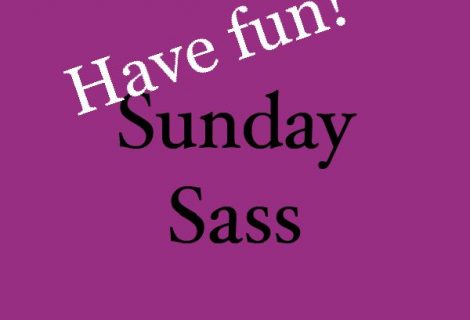 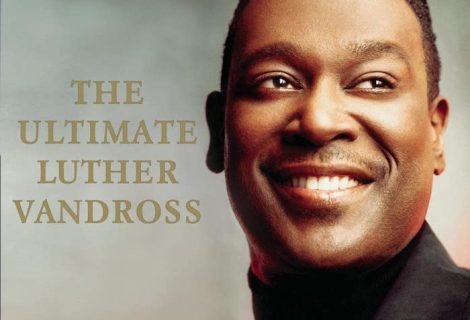 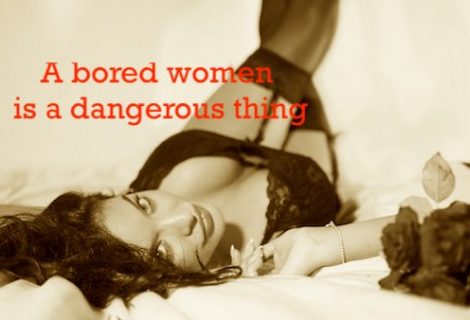 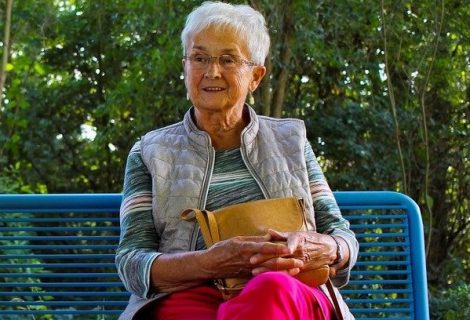