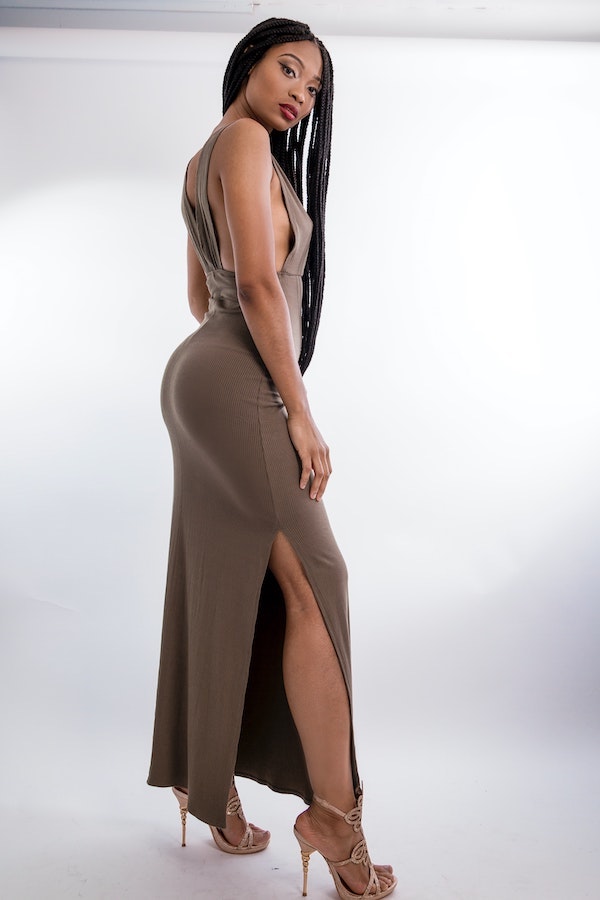 Don’t forget, you can send me your True Stories via email to contact@femalemasseuse.co.uk in the complete knowledge of anonymity. Discretions is paramount so please remember to change your characters names.

Photo by Dellon Thomas from Pexels

I had been chatting to this lady (42) on line for a few weeks, We exchanged pics and she was a stunning very light mixed race girl.  Very beautiful, slim and very classy looking.  Our chats became steamy and we obviously liked the same things, both being somewhat exhibitionists and not averse to risk!  We agreed to meet at a hotel in West London for lunch and then an afternoon of desert!  She said that she would not be wearing any panties and that over lunch she would make sure I got a good glimpse of what was to ‘cum’!  Her only criteria was that it was not to be a quickie but a full afternoon of lust!  I said I would book the room and that on the way to it, I would finger her in the lift!

We agreed to meet at 2.00 pm in the bar of the hotel.  I arrived early at 1.40 and ordered a beer.  She called me to say that she was running a little late and would be there about 2.15.  She turned up at 2.10 and I was blown away by how she looked and smiled.  She was absolutely stunning in a light blue tight fitting low cut dress, flared at the bottom just on the knee.  I ordered her a large G & T and we sat in the bar at a couple of low stools around a low table.  We agree to eat at this table and after looking at the menu, I went to the bar and ordered.  When I returned and sat down, she was sitting across the other side of the table but with enough room for me to see her gorgeous tanned long legs crossed.  She gave me a subtle smile and then uncrossed them, giving me a glimpse of a very nice trimmed pussy!  This went on throughout our meal and I have to confess to feeling extremely horny!

Neither of us were particularly hungry and we probably ate quicker than we normally would? I offered her another drink but she declined saying she would much rather go to the room.

Fortunately we were the only ones to enter the lift and she asked me which floor we were on? Number 2 I replied and she immediately pushed button number 5 which was the very top!

After much kissing and touching the lift somehow eventually stopped at the second floor and we very quickly groped our way along the corridor to the room.

In the room I was very excited but as I had been up since 6, I said that I really wanted to shower so that I would be nice and clean for her!  go ahead she said and I will surprise you.

I was in the shower washing myself paying particular attention to my nether regions and she appeared naked and one look at her amazing large firm breasts and proud juicy nipples was almost enough for me to explode there and then!

I quickly dried myself and we were groping and snogging as we climbed onto the king size bed.  The fore play was amazing, she was so passionate and I was in heaven as she caressed my rock hard cock and balls!

Within a second of me coming deep into her throat, she climbed up and again screamed and writhed and squirted massively over my stomach!

After getting our breath back and checking the time, we both had to be elsewhere and so we quickly shared a shower, dressed and left the hotel and went our separate ways.

Don’t be shy, let us know what you think and your experiences… You can either comment below or send me a text. We are a kind group of readers and don’t judge so please comment away…

Have a great day people!

As Halloween is arriving next month, Do you know of any events that are happening under the current situation? If so please drop me an email as i’m sure there will be many people looking for something to do. Maybe you are hosting an event and would like a mention, where ever you are situated simply email me the details and I will be happy to include the event in a future post. 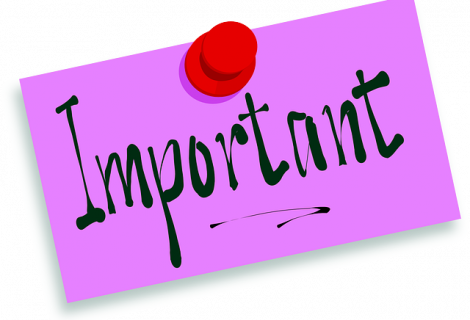 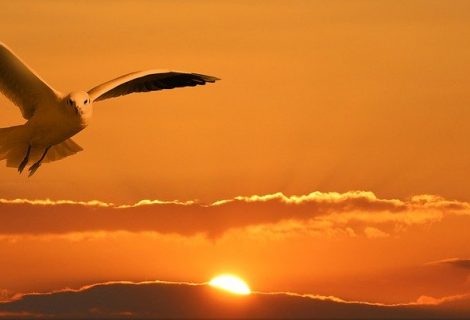 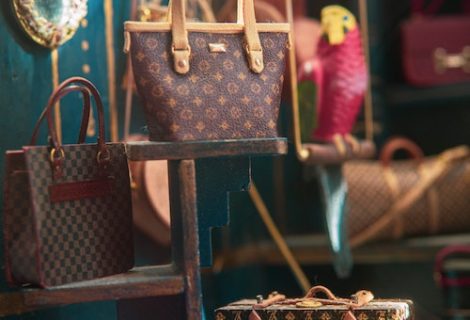 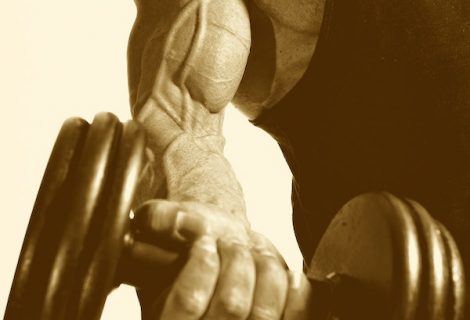