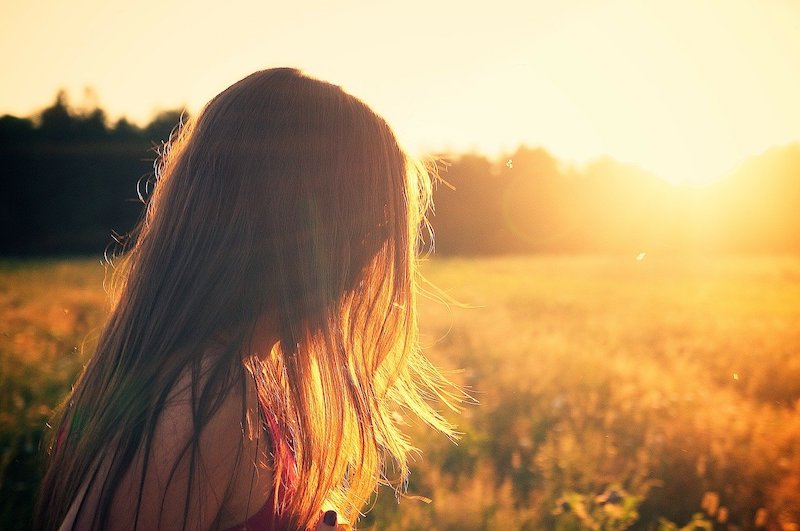 What a glorious morning it is with the sun shining and the vivid blue skies, it makes me want to do so much but alas, my wants and desires will just have to wait.

I didn’t want you to think I’d forgotten you all. I’ve tried to sit and write a post for you all before but found it difficult to sit in one position, long enough to create and to concentrate. So here goes this is a little update of what’s been happening in my world…

When my pain arrived with a vengeance on Saturday 1st May, I naïvely thought, a few painkillers with some rest and by the morning I would be as good as new. How wrong was I!

As Saturday progressed into evening my pains ferocity increased tenfold, it was “Acute Sciatica” The pain travelled from my right bottom cheek into my hip and along my panty line and into my groin, down my thigh to my knee and into my ankle with the pain pulsating through my toes. This pain was nothing like I’ve experience before even though I’ve had sciatica and a couple of times previously in my life.

This pain left me completely incapacitated, unable to sit, lay or stand for any period of time. My whole body was consumed constantly just trying to find some respite from the pain. Move an inch to the right nope that doesn’t work and so on, it was exhausting.

All I wanted was to get well and fit again knowing fully well I had taken bookings for the next few weeks and letting people down isn’t part of my makeup.

I like to consider myself as a pretty tough cookie when it comes to the pain threshold, but this pain was so intense, It was causing me to vomit and cry like a baby and didn’t even come close to natural child birth!

After 72 hours of excruciating pain and probably only having two or three hours sleep, exhausted, I phoned 111 desperate for some help with the pain. They were very good but the end result was, I still had to go through my own doctors surgery which was a nightmare. I had to call them at 8am then wait for a doctor to call me back. Relay everything again just for a prescription for some Strong meds.

Needless to say, since everyone is so wrapped up with the coronavirus, nobody is willing to come and examine my leg and see the enormity of the pain I’m in. I was also concerned about my foot, it wasn’t behaving as it should and pulling to the right. Many doctors these days seem to have a bit of a God complex. The doctor, well, he eventually phoned me back four and half hours later to talk to me and because he has had sciatica himself seemed quite dismissive of my pain and prescribed me strong meds to take alongside the meds I was already taking. This would mean 6 tablets every 4\6 hours, ummm yes, a wonderful cocktail of meds…

The trouble was, I wasn’t able to get this prescription until the next day.

Being a masseuses, I know that the correct type of massage can help with sciatica relief.  But it seems their isn’t any professional masseuses or physios therapist, I could find that would come to my home to work on me. I even tried to find someone to perform acupuncture, yes I would have tried anything to have helped.

Another sleepless night in pain with a couple of hot water bottles was ahead of me.

The next morning a neighbour picked up my new medicine and away with the fairies I went. I was exhausted, fighting the pain constantly and with sleep deprivation. These new meds knocked me out for a while. A few hours later, I was awakened by the pain again, more meds down the hatch and that’s pretty much how it’s been until yesterday.

I phoned a physio therapist and left a message, I was still in hope I could find someone to come and perform some magic on my leg. To my delight I received a call back. Although he wasn’t mobil and had finished is surgery for the day, he proceeded to ask me lots of questions. He was concerned that in my condition nobody had come out to assess me. He believed this needed to be done before any physio could take place, especially with my foot behaving the way it was and how the pain was structured. He also said the pain medication which had been subscribed wasn’t suitable for my condition but it was something a lot of doctors would prescribe because it was cheap. I needed to be prescribed Neuropathic meds for my condition.

Now very concerned, I called 111 again and the controller agreed that I needed to be assessed and would send out a paramedic. Great I thought. I then received a call and was told I need to visit my doctors surgery the next morning. “Hang on” I said, I can’t walk or drive so again this new controller agreed I needed to be assessed. Then I received another call, this time from a doctor and he said “now whats the problem” so I told him that it had been agreed that someone would come out to assess me. “I don’t have anything saying that” but, eventually he agreed. Some time later, I received another call from a controller. This time I was told someone would be coming out but it could be as late as midnight.

Eventually the paramedic arrived, A young lady doctor, she was very kind and assessed my condition. Great news that my foot would eventually go back to normal but told me to stop taking so many ibuprofen which my doctors surgery had proscribed. This can cause other complication down the road such as stomach ulcers and changed the other medication, “Codeine phosphate” as this was giving me horrendous side effects and she prescribed me exactly what the physio had said I should be taking.

At last, someone who cares and knows what they are talking about. I cant help thinking though, if someone would have come out to me initially and prescribed the correct meds, I would be further down the road of recovery.

My nightmare began because I wanted to increase the size of my fishpond. An easy task, just take it easy because of my back and the job would be done. It takes something of this magnitude for me to realise, I can not do things like this anymore more! Yes, it’s partly because of my back damage but, I now realise, I’m getting older and can’t just get stuck in and get the job done anymore.

It’s certainly been a wake up call for me and obviously a bitter pill to swallow and accept.

My pain is still very much at the forefront of everything at the moment. I’m still struggling to stand for the duration of the kettle to boil and, I still have to climb the stairs using all my upper strength to pull myself up. At least the pain it’s starting to ease and with these new meds, I’m hoping to feel like a new women sooner rather than later!

Thank you all so much for your kind wishes and patience. With a song and a prayer, hopefully I will be able to resume my work very soon.

Take care of you and yours as always,