Looking Back Over The Years – Part 2 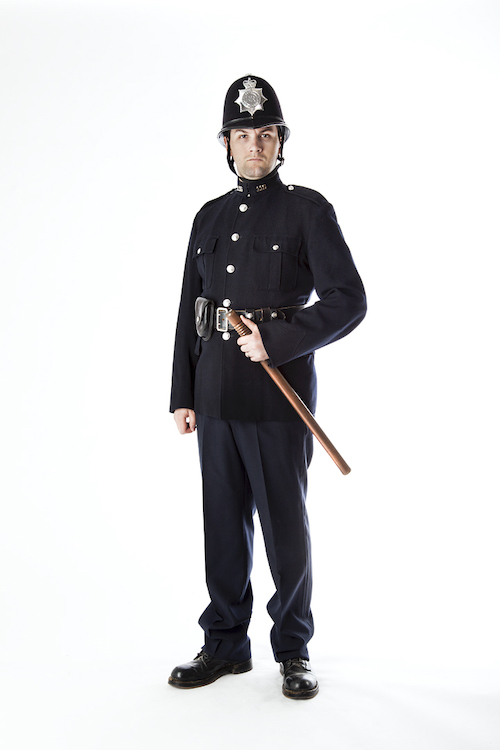 Looking Back Over The Years – Part 2

Looking Back Over The Years

Did you all have a good weekend? I had a lovely Sunday, I dug out my BBQ and my family and I spent the afternoon chattering and enjoying the sunshine while feasting over the first BBQ of the year. A really lovely day but when that sun when it Brrr, crikey it was fresh.

Thanks to my guest writer Jeff, for submitting another true story from many years ago when he joined the Metropolitan Police Force.

On a cold winter’s Saturday night I was working as a Policeman at Forest Gate in the East End of London. I was driving a Morris Minor Panda car when about 11pm I accepted a radio call to go to a “Disturbance “ call.

A colleague called me on the radio while I was driving to the location to inform me that he had been to the same address four weeks earlier where he had arrested a Sikh male for being drunk and assaulting his wife, and he was under a Court order preventing him from being at that address.

When I arrived the wife was waiting for me in the doorway, she told me that her husband was drunk, had come into the house through the back door and had terrified both her and the two children.

I went into the back room where he was sitting in an armchair watching Match of the Day while his two young children were huddled on the floor in the corner of the room terrified.

I asked the wife to take her children to their bedroom, then I asked him to stand up and walk out of the room and the house. He told me that it was his home and he was staying. I told him that he wasn’t allowed to be there because of the Court Order.

I tried to convince him to leave but he refused so I arrested him for being in breach of a Court order.

I made a radio call to get the van to transport him to the police station as I was on my own (You wouldn’t attended this call today as a solo policeman). Once I knew that the van was nearby, I took hold of his arm to walk him out whereupon he started punching and kicking me. I had him in an armlock so I frogmarched him out and into the van.

At the station he was charged and went to Court on the Monday and this is where I found out that Sikh’s were not allowed to drink alcohol due to their religion. He was sent to prison for three months.

Fast forward three months and the wife had been rehoused and I was back working nights. I was driving a plain police car with my colleague who had given me the information about the Court order weeks earlier.

About 1am Sunday morning, a call came out over the radio to a serious assault. As we were only a couple of streets away, we accepted the call. On arrival we were greeted by the Sikhs wife wearing a blue nightdress but the front was red from her blood. Her husband had found out where she was, broken in and stabbed her in the chest with a kitchen knife. We called an ambulance and Social services to look after the children, then we arrested him.

Some months later he appeared at the Crown Court charged with Attempted Murder where he pleaded guilty and received a sentenced of 5 years imprisonment.

Subsequently, we then discovered, someone in the Sikh community had informed him where his wife had been rehoused. Upon his 3 months release, he directly sort out his wife and assaulted her. His belief was she belonged to him, he owned her as Sikhs do not believe in divorce.

Thanks for stopping bye and supporting this Blog.

If you have an interesting story to tell from years gone bye, please email it through to me for inclusion to contact@femalemasseuse.co.uk

Advertise FOC within my blog pages, call me for chat or email your copy now with your specification.