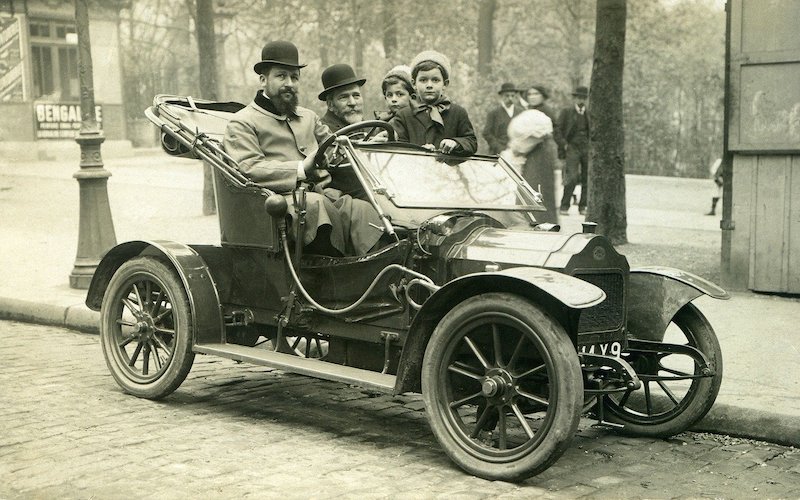 Sexy Morning with my Hubby

Through the eyes of the wife

Sexy Morning with my Hubby –

Life was mundane and we were unaware of the routine that we had found ourselves in. Hubby would go off to work by 7am and I would get the kids ready for school and then off to work myself.

Evenings were just the same, pick the kids up, cook the dinner, clear away, homework,  a bit of tiding up, kids in bed and then sit down of the sofa exhausted, with one eye closed until bedtime. We would both climb into bed and fall asleep until the alarm went off.

This was our routine, Monday to Friday with the weekends playing catchup on laundry, house work, shopping etc.

This had become our lives, an existence of mundaneness and then lockdown came. This was either going to make us or brake us, especially being in close proximity a lot of the time.

The bickering would rise from time to time. I understood it was the situation we were all forced to live with and it wasn’t about to change anytime soon. The bickering over time was fast becoming part or daily lives.

As weeks became months, I had an epiphany, our sex life was non existent, it’s just how it had evolved. I had missed the intimacy that we once shared, it used to be amazing but had become lost to us.

I decided to try and rekindle some of the sexiness that once upon a time was a regular occurrence. I had to try because the strain of lockdown was now taking it’s toll on us. I had to find a way back to my Hubby before it was too late.

Our kids were of a responsible age and after much moaning and pestering, we allowed them to go off on a long walk through the neighbouring forest so they could take some pictures of the wildlife.

We were alone, it was my time to strike! I could hear my hubby in the bathroom upstairs about to take his morning shower. Without a second thought, I stripped off and quietly entered the steamy bathroom.

I slid the shower door open to see him washing his hair when he said “what the hell are you doing?”  a normal response after years of marriage.

I said nothing and stepped in just wearing a smile. seconds later the soap had washed off his face and his eyes opened. He was dumbfounded and his face was a real picture!

Without saying a word, I took the shower gel and lathered up his chest, and then pressed my body against his. My breasts sliding back and forth against him, he wasn’t sure what think.

He kissed me tenderly, he hadn’t kissed me like that for years and then embraced my figure, his touch was long overdue.

With his soapy hands sliding over my curves, we had started to rekindle our passion. My hand gently caressed his penis, encouraging it grow in my hand. It didn’t take long until his penis was standing proud as if the years hadn’t mattered.

I wanted my hubby to know how much I loved him and wanted him. I placed my hands each side of his body, steading my decent to my knees. The water was running off the end of his penis like a fountain. I opened my mouth and engulfed his penis like I had years ago.

I heard my hubby’s deep intake of breath as my lips moved back and forth, his hands on my head telling me he was enjoying the moment.

My hubby was back! he forced me round, against the tiled wall and pulled my bottom towards him, and he then plunged his penis into my vagina.

After a few seconds my vagina allowed him deep inside. Back and forth he entered, not as thrustful as our youth, but still hitting the spot. He reaches out to grab my breasts that are moving in time with our pleasure.

Hubby was excited by my reaction, his movements had fastened, his panting and then a loud grunt has he finished inside me.

I felt his judder and he had to reach out to stabilise himself from falling. We both clung to each other kissing under the shower for what seemed ages. It was a very special turning point in our lives.

Suddenly, we heard the front door slam and the kids were back. You have never seen to adults clambering and laughing so much trying to grab towels before we were discovered.

What followed and continues, are many wonderfully passionate sexy sessions. We have rekindled our long forgotten love of each other. At times, I was scared that we were at the end of our marriage, but now we have turned a corner together. Life is short so now we are making it count!

Sonia, a massive thank you for sending in your true story. I have huge admiration for you and it’s always great to hear a success story, and from a lady to.

Comments are open if you would like to leave Sonia a few words.

Become a guest writer for a day, a week or even a year. Send your stories etc via email to contact@femalemasseuse.co.uk

Have a great day and as always, take care of you and yours, 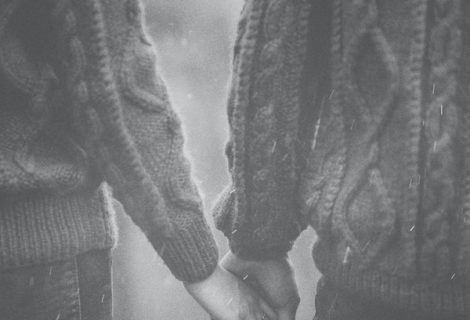 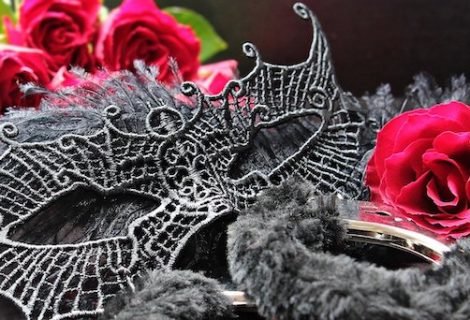