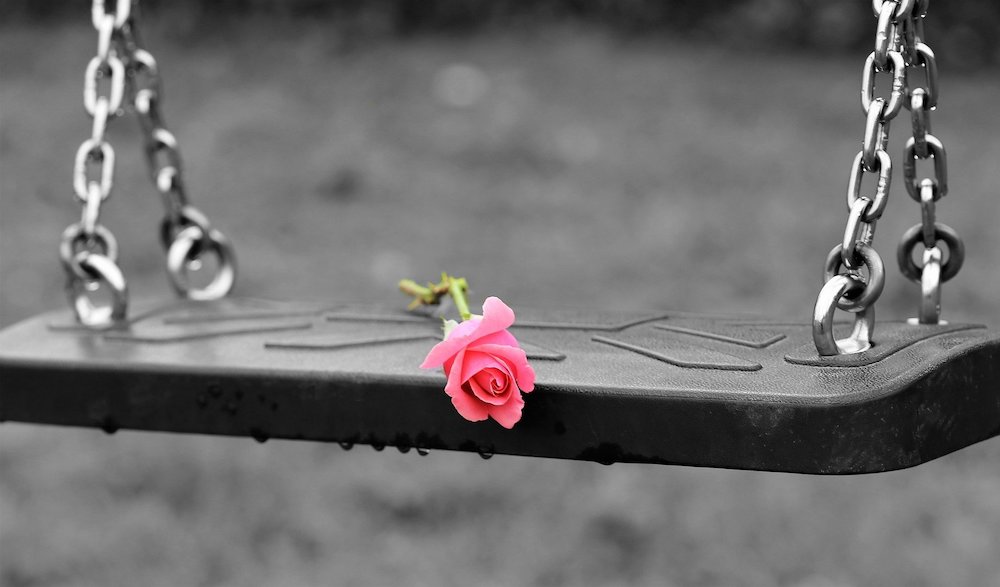 Be aware of your siblings mindset

Suicide, a topic that most of us won’t think about or entertain. A subject most will push away, believing all is well with their family and think it could never possibly happen within their family unit.

I am here to tell you thats it’s very real, it happens and can enter any family at anytime, and doesn’t necessarily present it’s self as an illness.

Suicide fatalities are higher in younger men but overall, statistics show the age group from just 10 years of age up to 45 years being the greatest risk groups.

Females are different, they are more likely to have suicidal thoughts although suicide fatality does happen.

I grew up in a seaside town with a population at the time of approximately 22,000. A victorian seaside town which became highly sort after in the 1980’s, probably because of the expansion of the port.

There were many highly successful families living their alongside ordinary hard working families with their siblings attending the same schools. In some circumstances, you could see the divide from the very wealthy to the very poor but overall, we mixed and mingled the same.

In our teenage years, it was different than how it is today. Teenagers would walk for miles for a night out with friends and always heading to the seafront to meet-up. Go skating, play a few arcade games, shoot a few rounds of pool and Friday/Saturday nights there would be a huge disco in the pavilion to party the night away. There were always huge groups of teenagers around and no knife crime. People weren’t scared to walk by a group of teenagers or tell us off when we were up to mischief.

It all sounds like a pretty good life to have lead, no worries, plenty todo with our time, families who loved and worried about us, pretty normal living, you would think.

This is what I mean when I say that suicide can happen to anyone and can come from know where.

In my last year or two at school, I can vividly remember on 3 separate occasions, when 3 different male teenagers took their lives by suicide. It was horrific, shocking and a very  somber time as I knew of all 3 lads. It really hit home and something i’ve never forgotten. All 3 lads came from good loving families and it was something that in our minds (suicide) wasn’t even a distant thought.

Years later, having my own son and lovingly watching him grow, you see the hardships that kids can encounter daily. To us grownups, it’s trivial. Something as small as not being able to complete an online game, being called a name or two, being bullied, not having the right haircut, not having enough money to go out with their friends can all play a part.

When boys enter puberty, their hormones race around their bodies with so much testosterone raging, It can cause them to act out. They can become naughty, mouthy and or  sometimes reclusive to their computers. No teenager is the same but most want to be, they want to be the same as their mates and not stand out in the crowd. Peer pressure can also play its ugly part and be a huge problem for some teenagers.

I can recall when I was living in Spain, my son’s bedroom was large enough to be setup as a young mans den. All the boy toys and a double sofa bed for when his friends would stay over with a large ceiling fan. (that fan haunted me!)

On so many occasions when there had been a cross word or I felt he was struggling with something or even if he’d been on his computer for ages. I would check on him many times through the evening, pause my tv and wander through to his bedroom just to make sure he was ok.

Because of my experience of the lads suicides, it was always in the back of my mind. I was always scared that something might trigger him to use the ceiling fan as a hoist for something sinister, even though I would encourage him to be opinionated regardless if it was something I wanted to hear or not.

I believed and still do, that families should make the time to sit and eat their evening meal together, and encourage their children to talk about anything and everything. This is what I did, even though I worked very hard and couldn’t be there all the time, I made sure, 5 out of 7 days, we sat around the table together.

I’m sure and strongly believe this played a big part in my son being here today and his ability to open his mind and see things differently.

Do you have concerns about a sibling?

Today with the demands of daily life, we so often find ourselves juggling our time beyond belief leaving your siblings wondering if you care about them, even though you tell them they are loved.

You know you love them and you always say “you know I love you” but this can come across as critical and kids don’t respond well to that if they are struggling. You must be as calm and non-accusatory as you can be when talking to them. Just saying “You know I love you” isn’t enough for a sibling who’s wondering where they fit in!

If you’re really concerned about your child, it’s important that you encourage him/her to get professional help. Convey that getting help isn’t a sign of weakness, but something you would respect him/her for doing, and you will would work and help them to get through.

As a parent with concerns, you can always call the Samaritans for help and guidance on 116 123

Thanks for reading this post and I truly hope that this may help someone.

Do you have a story to tell? email me now at contact@femalemasseuse.co.uk for inclusion to my Blog. 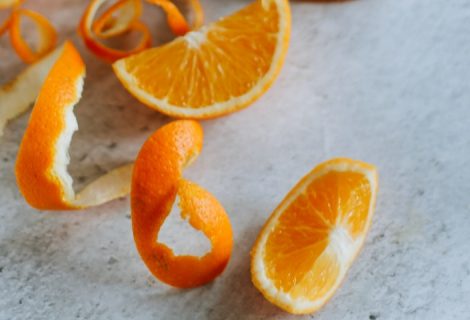 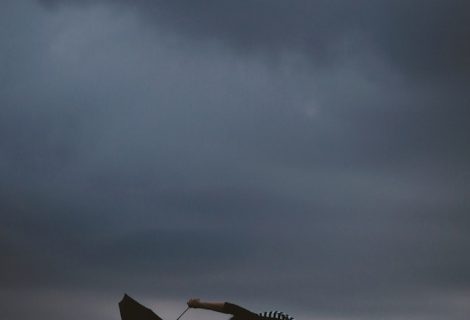 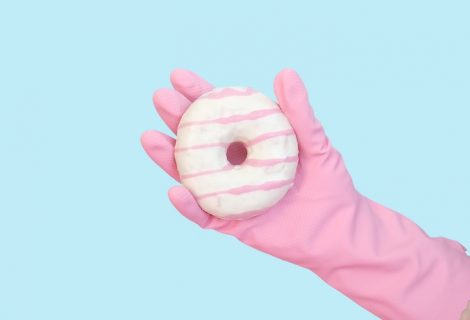