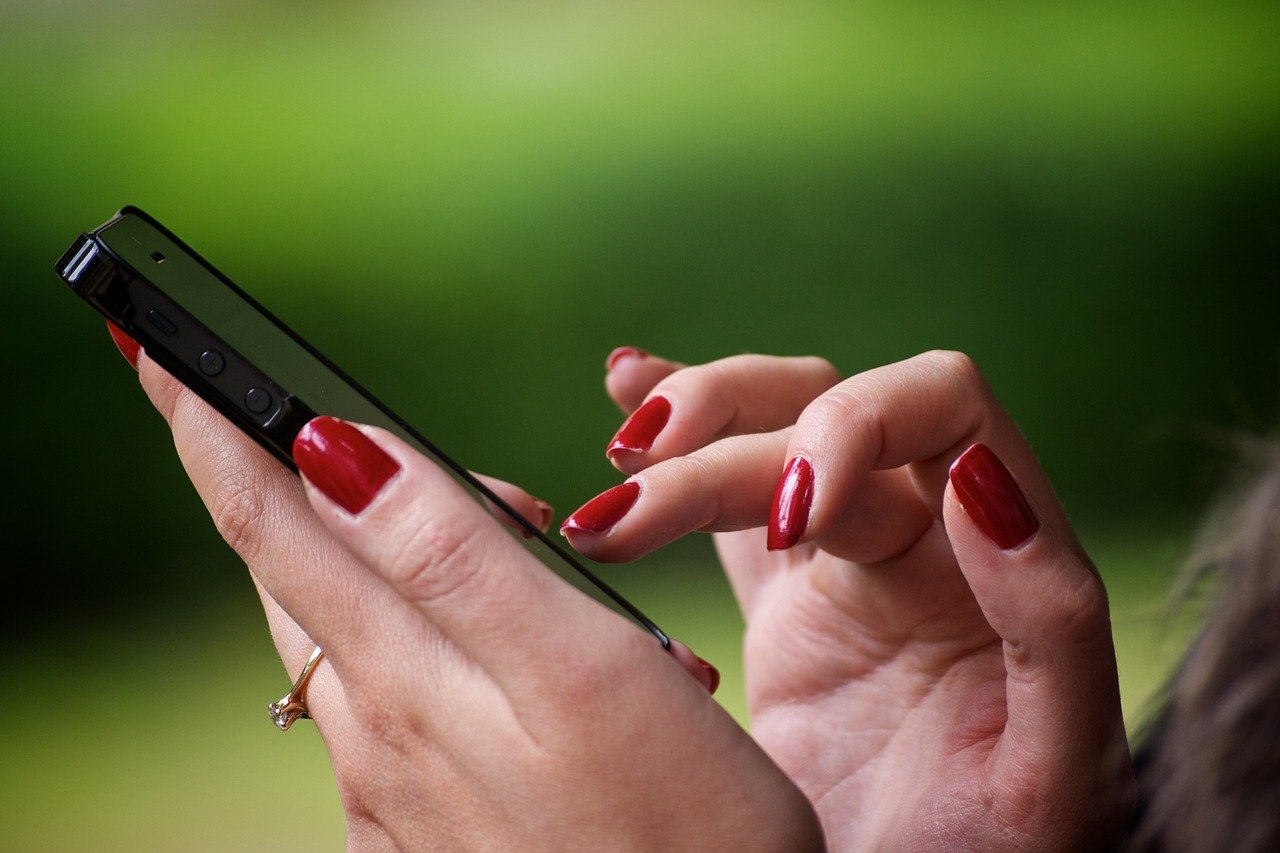 Another crisp morning, as i’m writing this post, it’s currently -2 outside…. Brr need my Bridgett Jones knickers on this morning especially as I have to be somewhere at 8.00am.

Thanks to my wonderful dad who hit the wrong button and called me at 4.30am this morning bless him, it happens sometimes.

Which brings me to-

Over the last 2-3 months I have been inundated with Scam Calls on my personal number. They are driving me crazy, sometimes I will get as many as 6 in a day.

Many of you will say “don’t answer it” but when you have loved ones living far afield, you do answer it because it could be urgent.

These Scam Calls are from companies, mainly fraudulent, with one aim in mind and thats to get their hands on your money. On the street they are known as “Boiler Rooms”.

What actually is a Boiler Room

A boiler room will consist of many work station, a minimum of 30 all manned by people trying to earn money. They will be on a very basic salary with a target driven noticeboard showing constantly which members of the team are hitting the hourly/daily targets.

With targets met means they get to earn a decent income but at our demise. They are given a script to read from and depending what you might ask as to what the pre written answer will be.

Each morning the employees will be given a list of approximately 100 names and numbers to call and they just continually call, number after number hoping to make a connection.

The companies are normally professionally run having all the equipment to take your money and the details of each codes relating to banks so they will come across to most as professionals in their field…WRONG they are SCAMMERS!

Yesterday I received another one of theses calls but it was different, It was an automated call. It seems the scammers have upped their game!

The call was on a bad line so I didn’t hear all the what was said in the automated call apart from “a warrant has been issued for your arrest, if you do not hit number 1 on your keypad you will shortly be arrested”.

It stands to reason, when you hear that kind of message, you are definitely going to hit number 1, which I did.

I could instantly hear the background noice of a call centre even though this to was a bad line. The man on the other end of the call started to speak but I couldn’t hear properly. I raised my voice and said I can’t hear you but he continued to talk so I repeated, I can’t hear you and with that he put the phone down.

I waited thinking they might call me back but nothing which then confirmed to me it was a scam call.

Angry at yet another scam call, I went online to register the call at https://who-called.co.uk/ and to see if there was any information. Initially nobody had left a comment but by the time I had left my feed back, many people had left comments.

You will see that I have uploaded a picture of this call showing you all their number. This is a dangerous scammer, each call from this number could be proclaiming to be from any organisation such as HMRC, BANKS, LAWYERS etc. Please be careful, these scammers are out in force and upping their game.

Do not give anyone any personal details what so ever, they will use any information you give them to your detriment.

Thanks for stopping bye.

Tell us your experiences anonymously and email them now to contact@femalemasseuse.co.uk 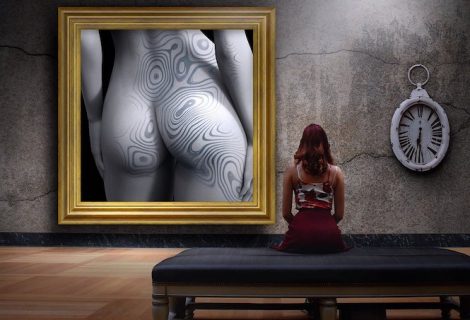