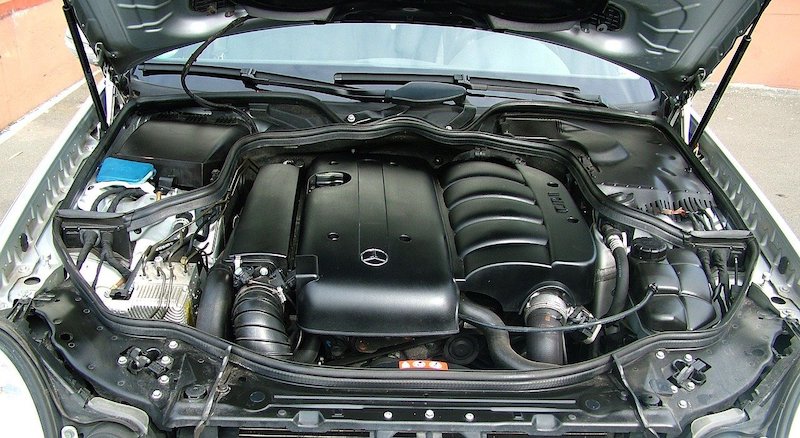 I put my snow boots on still in my Pj’s and ventured out to my car to see if the trickle charge had a green light. It did but I wasn’t going to temp fate by trying to start it until I was dressed.

So quickly I rushed inside to shower and dress then removed and unplugged all the cables before trying to start it. “Hey presto” it started, I left it running with the drivers door open just incase.

Rushed inside grabbed my dog and my bag, at that time it decided to snow again, anything else, I thought.

Gingerly, I put the car into drive and off we went straight down to Halfords for a new battery. I didn’t want a repeat of this in a couple of days especially as Thursday we could reach -10 degrees in this area.

Halfords were great, a new battery supplied and fitted with a 4 year guarantee for £137.00 Not that I wanted to spend any money at the moment but good old Visa came to the rescue!

Thank you Luke from Halfords who went that extra mile for me!

It’s typical, now, as i’m tapping away writing this the sun is out and the snow is glistening. It wasn’t sunny when I ventured out this morning lol

Oh, I almost forgot to mention about the wooden spoon.

I reiterated my story to Luke, he had a chuckle and said he had dropped a few things in engines before. He had a look around in the engine, but he couldn’t see it.

I now know, the underneath engine cover isn’t sealed and he explained that with the movement and going over the speed bumps, it probably came out by its self.

At least I don’t have to worry about that anymore… omg, i’m such a women sometimes, but at least I know that women do need men and for more than just fitting a battery 🤣🤣🤭

PS. You only have 4 days to Valentines so get in your partners good books and don’t forget them. It could make for a lovely evening!