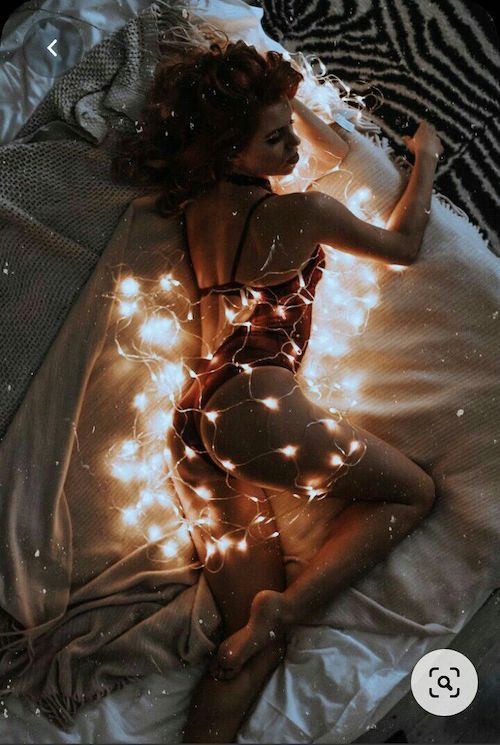 I decided as i’m not allowed to work that Christmas would come early this year making the most of my FREE time. I’ve decided to add some cheer and trim my house up early, I have never done this before because I like tradition, you decorate 12 days before and take down 12 days after.

This year hasn’t been normal at all so one more thing out of the normal isn’t going to hurt, well thats my thinking anyway and I could do with some cheer.

I have, for many years had an artificial xmas tree that was bought for one of my pubs many years ago, and kept it on the off chance I would use it some day. A good one from Notcutts. They don’t seem to make them like this anymore.

Since i’ve been living here, i’ve opted to use it every year, still with it’s original box. Every year I would get it out and pack it away securing it with tape or string afterwards and place it in my shed.

Last year my decorations didn’t see the light of day because I spent Christmas in Spain with family.

I was dreading getting all my Xmas Dec’s out of the shed this year because of all the bugs and spiders. I was told to empty a can of Raid into the shed and leave it for 24hrs, which I did. I only saw one man eating spider so it did the job.

The box containing my tree looked a little worse for wear and heavy but I managed to drag it to my patio, thinking I would open it there just incase there were a few bugs inside.

I cut the string from around the box and slowly opened it just incase there was a man eater waiting for me. I pulled a plastic bag out that I had tucked in the end and thought I saw something move out of the corner of my eye. Slowly taking out the individual branches one by one and then I saw it! It was indeed a good size healthy mouse.

I quickly shut the kitchen door just incase and continued to remove all the branches until I reached the bottom of the box. She had made a lovely home in the corner and I felt really mean for disturbing her. She was very scared and couldn’t jump high enough to get out of the box, I tipped it to one side and she jumped out and ran to my water feature to catch her breath. She sat there for a couple of minutes and then off she ran into the garden. HOMELESS!

How mean am I, bless her…

Have a great day and take care of you and yours,

Don’t forget to send me your content for future post. email me now at contact@femalemasseuse.co.uk Thanks x