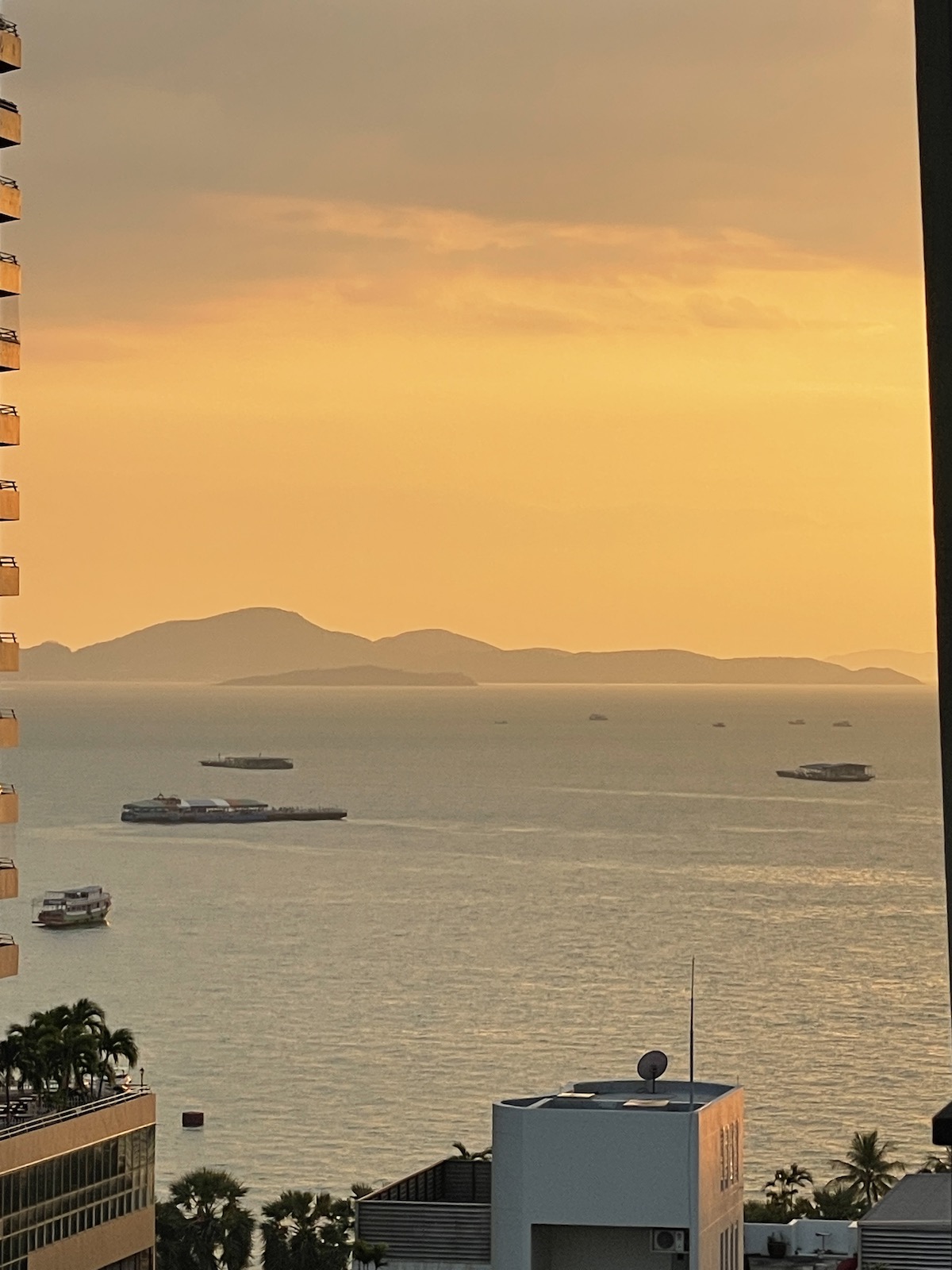 Good day to you all,

It’s been a while since I posted anything for you so I thought I would bring you up to speed on what’s been going on with me.

I have in fact been away for the last 3 weeks, my parents paid for me to visit them whom I hadn’t seen for almost 3 years and giving me the chance to seek alternative treatment for my leg. As you are all aware and if you’re not, I suffered acute sciatic on top of having back problems and in-turn left me with many weird and wonderful complication. After appointments with the spine specialist, scans and therapy, it seemed they could do no more for me as surgery would come at a to high risk of further complications. I had been written off!

It was a reunion like no other and did wonders for my mental well-being. We all initially fell to pieces with many hugs and much laughter, dad played his music loud enough for the neighbours to join in, a couple of gin and tonics quickly followed and it was 4am before we eventually went to bed.

They allowed me the next day to recover from jet-lag and unbeknown to me they had arranged for me to see a Chinese practitioner. He was the first foreigner to receive his medical licence in Thailand many years ago and was presented before the old king.

I was told not to expect fabulous surroundings, they were right, old and shabby quickly comes to mind but to expect superb treatment. Rome wasn’t built in a day so my expectations were low. I was assessed and then the treatment begun. Chinese acupuncture intense treatment with burning of some pins with Chinese herbs concentrating on my back and my foot as I have been walking with a limp and occasional foot drop (not a good look). After the first session I was told to relax and not to walk too much for the first 4 hours. It was amazing, my limp had dissipated to just an occasional limp and for the first time in almost a year I felt I had some control over my foot.

That evening my parents took me out to see a live group, I managed to wear heals with no pain (A dream come true) and feeling like a lady. That was until dad arranged for me to sing with the band haha his one in a million my dad. Nervously I agreed, to be honest I didn’t have much choice and was thinking I haven’t sung since the last time I saw my parents so who knows what sound I would make. With a quick swift gulp of my dads jack coke I took the mic and belted out Simply the Best, it was a success, I brought the house down but the only thing was every time I went out there after and there was live music, people wanted me to sing lol It was a great time and I met a lot of lovely people.

Many sessions followed with a pattern of every other day, although my back has 2 damaged disc, his treatment has helped, he found that my hip was deeply inflamed and needs ongoing treatment and a couple of other areas of my back and leg. I had to leave to return home before the treatment could be for-filled but with his treatment thus far, I do feel as if I can manage.

Since being home, I have noticed the cold hasn’t helped and I had a painful night sleep having to get up 5 times to try and ease the pain, this didn’t happen in warmer climes. This obviously means that I will have to return again to seek his help in the future (what a hardship).

If you are suffering and feel as if you have been written off here in the uk, don’t give up, there is always something new to try that might just help.

I am working today as have prior bookings but will return back to work as normal from next week. However, bookings can still be made for next week by calling me.

Have a great Bank Holiday Weekend and hope to see you all soon!